“Yes…We Did That in the Name of Science” 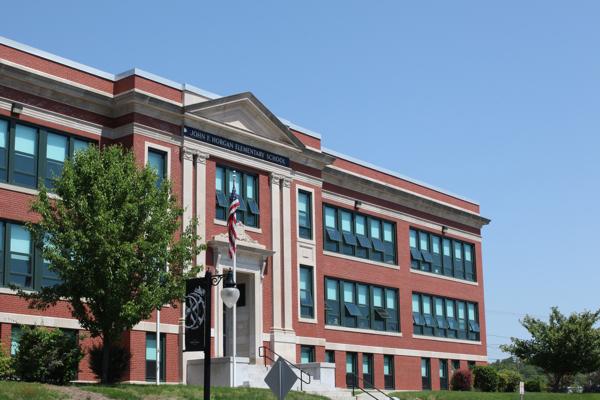 Anatomy class at John F. Deering High School (now West Warwick High School) still figures prominently in my memory. We’d already “pithed” a live frog which I found horrific since I sympathized with the creature wholeheartedly…even wrote a poem about that experience. What’s pithing? It’s when you drive a needle into the brain of the frog which paralyzes it but also keeps its bodily functions operating (heart, lungs, etc.). Our teacher said the animal would suffer “no pain,” but I seriously doubted that.

When our class finished that, we began a new experiment. Our teacher opened a vat which contained dead cats encased in perforated plastic bags in a formaldehyde bath. Each pair of students was assigned their own cat over the next several weeks. We’d use instruments to dissect and analyze its anatomy and at the end of each session, we’d place our cat back in the tank.

From this experiment, I never forgot the smell of formaldehyde, and I found eating chicken totally impossible, for years, since a chicken’s legs, thighs, breasts, without skin, show similar muscles, sinews and tendons I’d identified with my scalpel.

But my experience with deceased bodies didn’t end there.

In my early 20’s, I often made the trip to New Haven, Connecticut to visit my brother who was completing his medical school education at Yale University (he’d gone to Brown University for undergrad work but since Brown offered no medical school, he went to Yale Medical school.)

On one occasion, he brought me to the lab where he worked. There, on row-like tables, under aluminum-looking covers (like those casserole covers in hot bar buffets) were human bodies that had been donated to science. The students dissected these bodies. In the vacant lab, my brother lifted the lid to show me “his body,” a man in his 50’s who’d died either from disease or an accident. His demise wasn’t obvious.

At the time, I considered viewing that body almost disrespectful but then again, those bodies provided an essential practice tool for new medical students to learn how the body is constructed and hone their anatomy skills.

Today, I’m an organ donor (though I’m getting up there, age-wise). But I have to believe if someone is confronted with death or the chance of having one of my older organs, he or she would opt for the latter.

Or I might end up on a slab…one of the bodies for new medical students.

In which case, the frog or the cat will have gotten the last laugh.

Colleen Kelly Mellor (colleenkellymellor@gmail.com)was raised in the milltown of West Warwick, in the 40’s. She now writes of her experiences which probably mirrors those of others raised in that era–all the way to now. Click on her FB page, “A Girl Grew Up in Rhode Island,” if you wish to receive her columns.